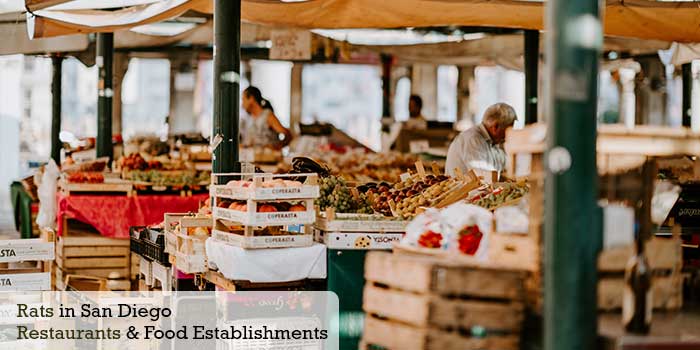 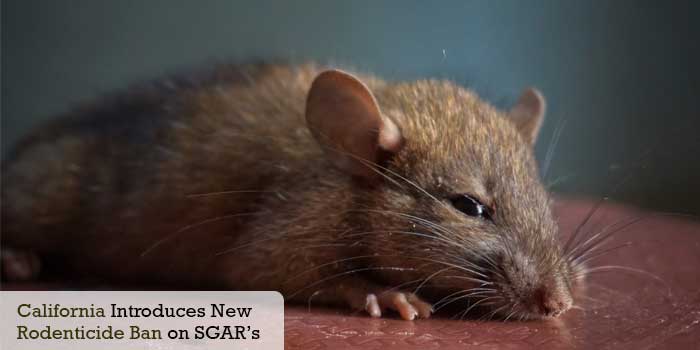 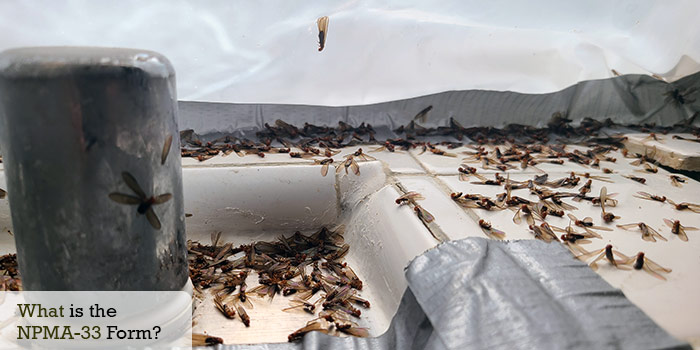 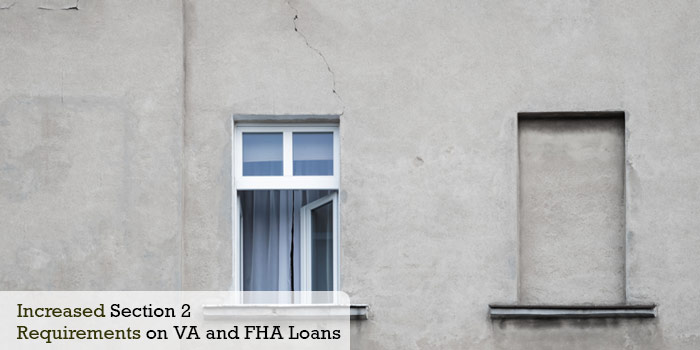 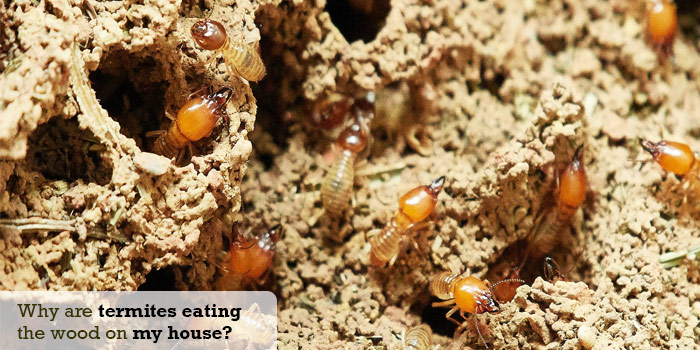 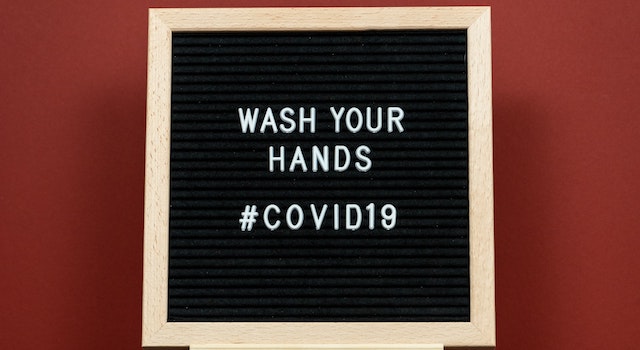 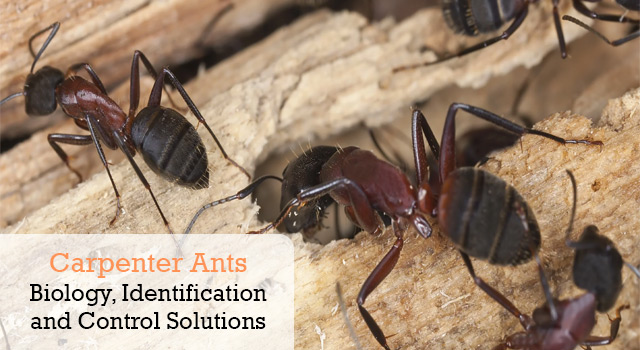 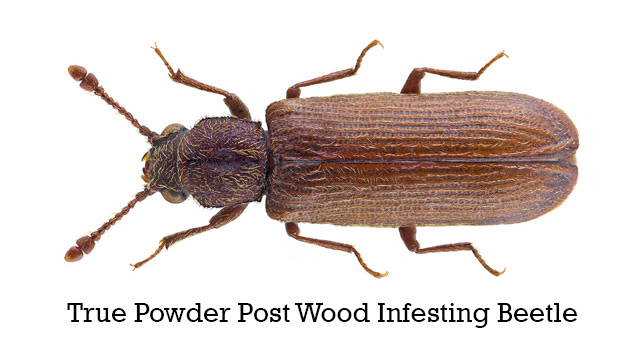 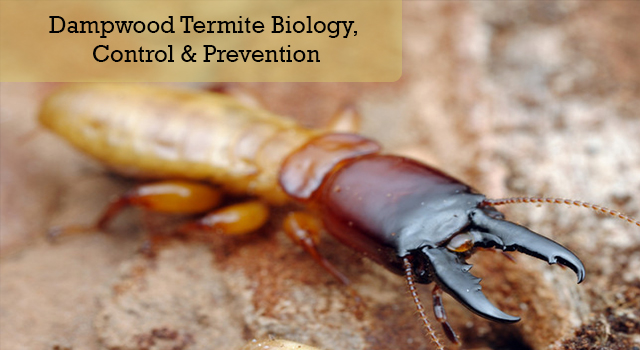 Termites on your Boat or Yacht? Top 5 Places Where to Find Them

Most boat or yacht owners have a special connection with their vessel. Many live on them or spend endless hours out in the sea. They know every corner of their marine vessel, from bow to stem. They take care of every problem or dilemma as soon as it is found. If you own one, then […]

Over one billion pounds of pesticides are used yearly on average in the Unites States. That is a very large number which we have to understand that it is damaging the environment, and the general health of the population. In an effort to minimize the amount of synthetic or man-made pesticide that it is currently […]

Having a cockroach treatment on the interior of your home with pesticides is always a scary thing. But rest assured that our licensed pest control professional will keep your family and home safe. However, to control an invasive household pest like the German or American Cockroach is no easy task. One of the most important […]

Having cockroaches in your residence is never a pleasant thing. That is why you have to be aware of your surroundings and properly inspect regularly for signs of this or any other pests. Especially with cockroaches you want to make sure that you eradicate the problem as soon as possible being that they are known […]

There is a great variety of pesticides that are available to control the different pest problems that might exist. When it comes to pesticides they are mainly divided into two main types which are repellent and non-repellent chemicals. There are both benefits and disadvantages to both categories, and they will both work great if used […]

Why is it important for a property to be protected by a pest control service plan?

This is a question that like you, many homeowners ask themselves. Unless there is a pest problem already occurring many do not see the great benefits that this bring to them and their family in the beginning, many believe doing it themselves it’s a better solution than to hire a pest control professional. But remember […]

Termites: What Every Property Owner Should Be Looking For

Termite and pest inspections is one of the most important tasks that should be in your normal maintenance calendar. But every how often should you have one completed or when should you be looking out for termites? Well at least every 18 – 24 months by a professional, but that does not mean that you should do […]

Termite Armageddon: The Battle Between Humans and Conehead Termites

Conehead termites (Nasutitermes Corniger) or as previously called “tree termites” are a Caribbean native species that is starting to invade North America, primarily in Broward County, Florida. It is believed that they arrived in the United States inside a shipping container or pallet which traveled through the termite’s native range. They are a very destructive […]

What is the history of the Africanized Bee? The Africanized Honey Bee also known as “killer bee” is the result of a failed experiment. In the 1950’s a group of scientists in Brazil tried to increase bee honey production, crossing European Bees and African Bees. The result was a more productive but more aggressive breed […]

In the United Stated there are three main types of rodents that live in residential and commercial areas. These are the Norway rat, the Roof rat and the House mouse. Also known as Commensal Rodents, for being able to live in a symbiotic relationship where the rodents benefit while the humans are not affected by […]

What are you looking for?

Please fill out the following form and we will contact you within 24 hours.